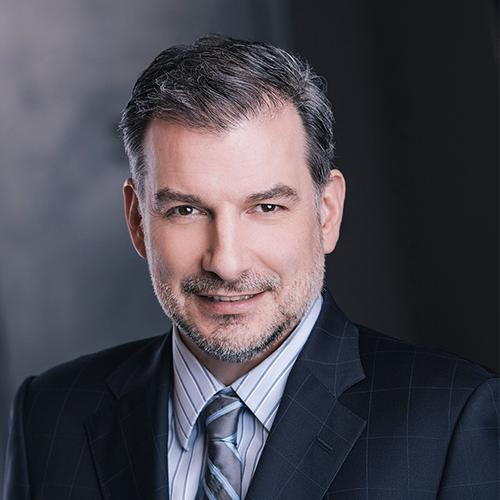 Warren was born and raised in Vancouver, but flew the coop at a young age landing on Vancouver Island, in London, Ontario and Los Angeles, California. Warren returned to his hometown in 1996 to begin his law career. Warren’s experience includes both private practice and in-house counsel at a large public company in the technology sector. Warren is a third generation British Columbia lawyer as both his father (George) and grandfather (Charles) practised law in Vancouver.

He earned his California bar license in 1996 and was called to the Bar in British Columbia in 1998.

In 2009, Warren was appointed to the BC Government Green Energy Advisory Task Force (2009) Read Report

Warren is a current member of:

Warren is an occasional commentator in local and national media on energy and business matters concerning British Columbia.

Warren has make presentations to:

Warren shares his life with his wife, son and two dogs. Like David Martin, Warren rolled up his sleeves at Expo 86 scooping ice cream for the masses. He is an avid home cook and keen sports fan, and can be found driving the I-5 for Seahawks home games. Warren enjoys new challenges and takes pride in his role as trusted advisor to his clients.